AUGUST is History Month! The educational documentary focusing on Apolinario Mabini, one of our great heroes was shown to Metro-Manila College students as part of their post-celebration of the 2016 National Disability Prevention and Rehabilitation Week and the 152nd Birth Anniversary. Mabini is popularly known as “The Sublime Paralytic” and “Brains of the Revolution.” The screenings of “PULE: Utak ng Rebolusyon” started in July 26 but because of holidays and exams, the showings stretched to August 2,  and ended within the country’s celebration of History Month.

Facilitator Nina Padua, Administrative Staff of GMEFI with technicians Dante Locsin and Michael Alano helped in realizing the project activity aimed at providing vital and unknown information about the life of Mabini, First Secretary of Foreign Affairs and the Chief Adviser of the First Philippine President Emilio Aguinaldo. The film, directed and edited by GMEFI Board Member Mirana Medina was co-produced by De La Salle-College of St. Benilde School of Deaf Education and Applied Studies and the National Commission for Culture and the Arts.

See below some photos from July 30-August 2. 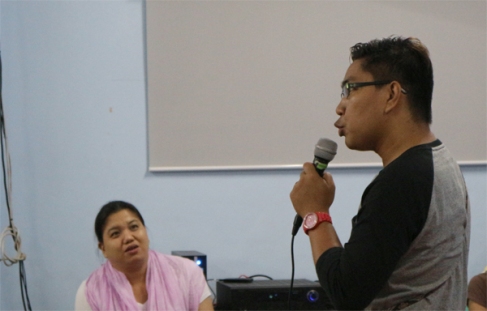 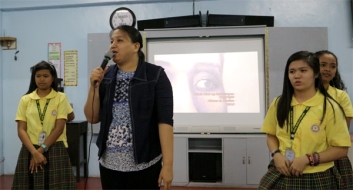 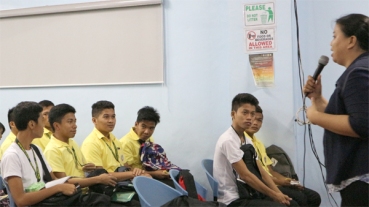 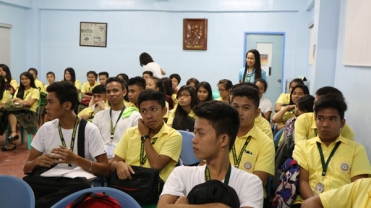 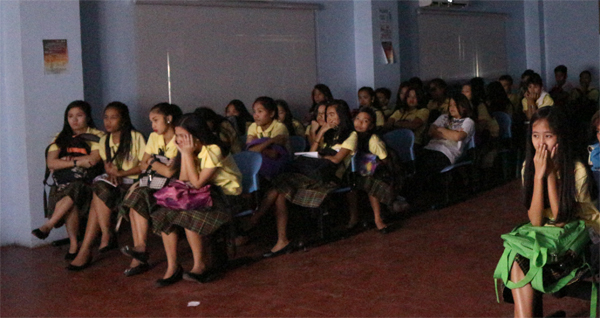 Nina Padua and Dante Locsin noted that what marked the most in the minds of the students, or what they have absorbed from the film are Mabini’s The True Decalogue/El Verdadero Decalogo/Ang Tunay na 10 Utos that deals with Love of Country above Self and self transformation from within; that disability is not a hindrance to attain one’s goals and dreams in life; that Mabini’s disability was not inborn; that he died of cholera and at a young age of 38; that he was not blinded by money [corruption issue]; that Mabini as early as the turn of the century thought of the rights of women — like the right to vote and to study in higher learning institutions; that he took the oath of allegiance to American sovereignty feeling that he could do more in the country, and he wanted to die in the country. Mabini, in fact died here less than three months after his return from his exile in Guam that lasted two years. 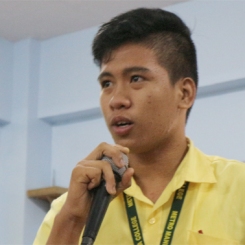 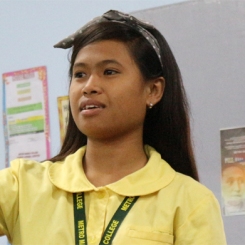 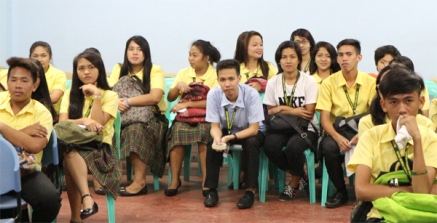 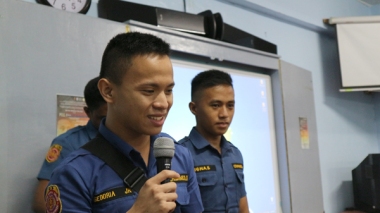 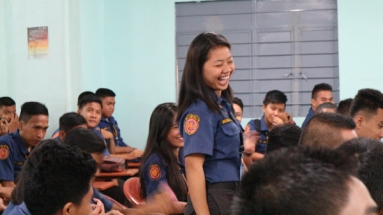 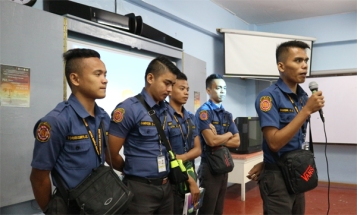